We're kicking off our Invited Speaker Series with David Kang, Maria Crutcher Professor of International Relations at the University of Southern California, on Friday, September 18. Professor Kang is a leading IR scholar on Asia/Korea. His recent work focuses on security relations in the region and the historical basis of contemporary relations. He is the author of several books, including American Grand Strategy and East Asian Security in the 21 Century (Cambridge University Press, 2017) and East Asia Before the West: Five Centuries of Trade and Tribute (Columbia University Press, 2010).

He will be giving a research presentation on a new project titled War in Medieval East Asia, 918-1368: Hierarchy, not balance of power (or, “the exception that proves the rule”)

This is a virtual, invitation-only event, so RSVP is required to iks@missouri.edu. 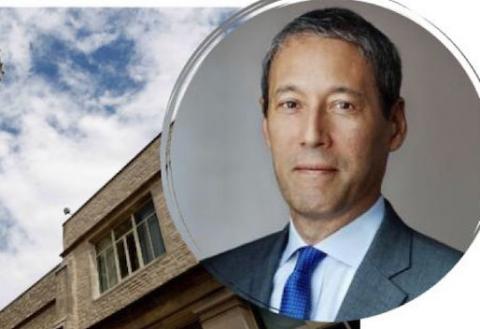