Truman Library Leadership Colloquium Series: Can North Korea Feed Itself in the Near Future?

Dr. Nelson joined the faculty at the University of Missouri in 1967 after finishing his B.S. and M.S. degrees at the University of Minnesota, a Ph.D. at the University of Wisconsin and a post-doctoral at Cornell University. He focused his research career on forage and pasture plants while mentoring 28 graduate students and 21 post-docs leading to over 250 refereed journal articles, about 40 book chapters and being editor/author of nine books. He was elected President of the Crop Science Society of America, the American Society of Agronomy and led formation of the International Crop Science Society. But that was the foundation for the future, and especially after “retirement” in 2005.

In 1985 Nelson made his first of 42 visits to South Korea to work with scientists and strengthen agricultural relationships with the University of Missouri. In addition, he had extended and repeated professional visits to more than 30 countries in East Europe, Africa, East Asia and in India to assist with agriculture and food issues. Throughout, the scientists in South Korea urged him to become engaged with assistance to the DPRK since they wanted to share technical and practical knowledge to indirectly, at least, assist the North in feeding its people.

From 2000, he began assisting the American Friends Service Committee (AFSC) by hosting several extended week-long training programs for agricultural research delegations from the DPRK. In 2005, he and other University of Missouri agricultural scientists and some South Korean scientists met with DPRK scientists in Yanji, China for an intensive workshop. He participated several years with AAAS on programs with the DPRK and was invited several times for conferences in Seoul that were supported by the Korea Sharing Movement. These interactions eventually led to four week-long visits with AFSC to the DPRK to visit farms, give seminars and discuss potentials for joint programs with the Academy of Agricultural Sciences in Pyongyang. He hosted a highly successful training program in Missouri for four Academy soil scientists for 23 days in late 2011. The soil testing program in the DPRK was improved by applying the new knowledge. And then the regime changed.

Despite repeated attempts through help and associations with the National Committee on North Korea, nearly all communication with the North ended with the change in leadership to Kim Jung Un. Proposals were submitted, but no more visits were allowed. Subsequently, The University of Missouri proposed to conduct 2-to 3-week training programs for Academy scientists at the Cuu Long Rice Research Center in Vietnam, but again proposals to the DPRK were denied. The question was what could be done from the outside? During late 2019 and early 2020 Nelson organized a working group of agricultural scientists at the University of Missouri, Seoul National University and key Research Institutes in South Korea to write a book on “Current Status of Agriculture and Forestry in North Korea”.

Unfortunately, the COVID-19 challenges slowed progress on the book. Yet, the book is critical since many groups want to help the DPRK improve its food security, but have little technical understanding of the current practices, limitations of natural resources, and changing climate effects on agriculture and forestry. Dietary shortfalls and relationships with health and sustainable food production are fundamental to food security in the DPRK and need guidelines in agriculture to improve the situation. The current sanctions are having effects on food and the people in the DPRK and production is gradually decreasing. The shortages will take several decades of restoration and adoption of new technology to gradually enhance production capacity to approach self-sufficiency and be in harmony with “Juche” as a national goal. 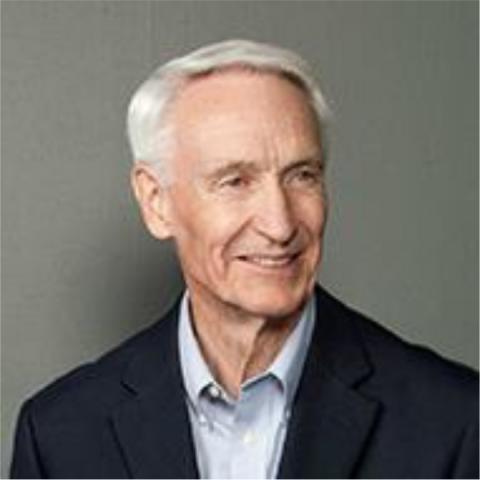